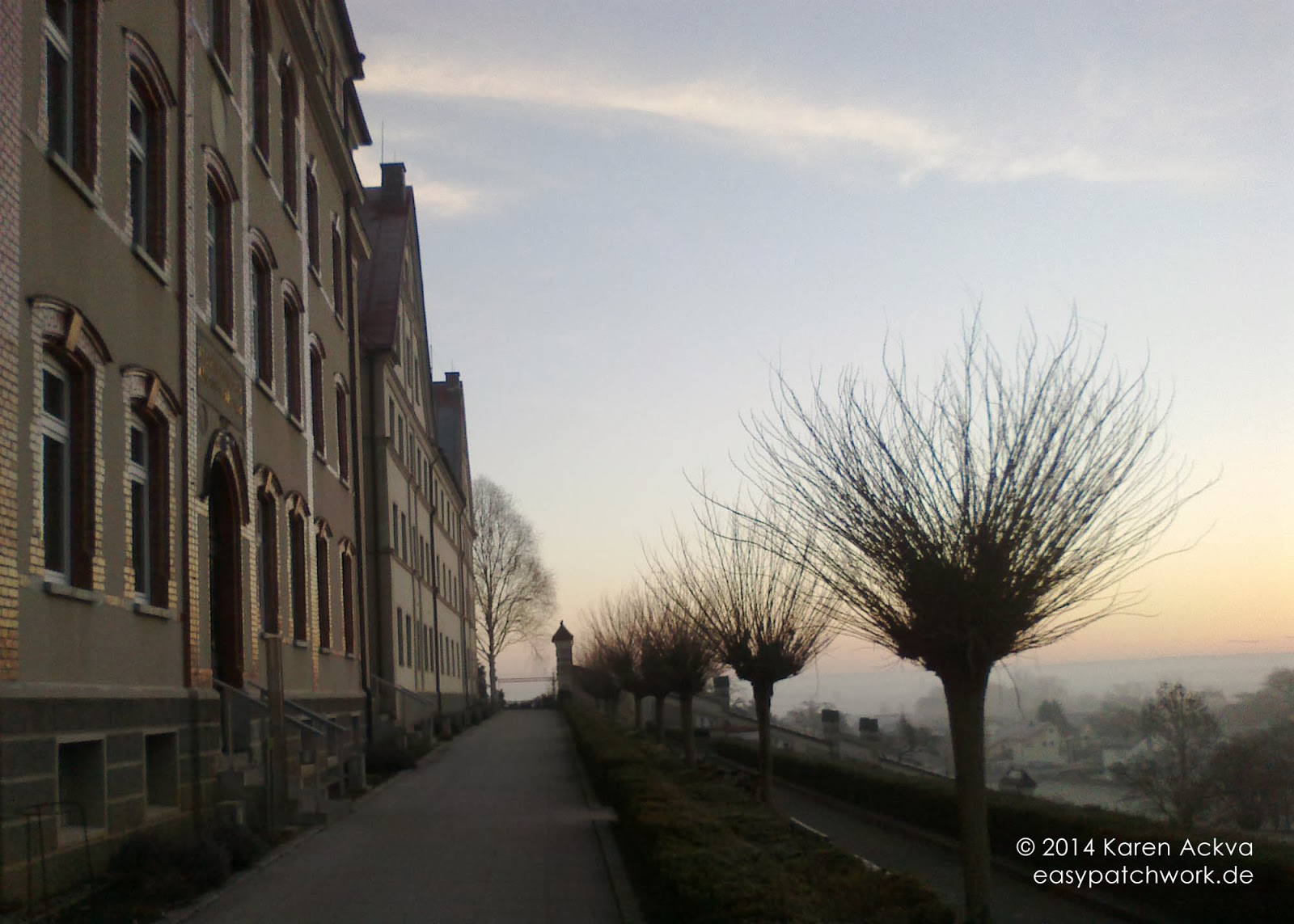 What a weekend! It has taken me most of the week to get back into rhythm after such a fulfilling weekend retreat.

We started our inner peace on Friday afternoon with sewing machines oiled and our irons filled with water at a very lovely and serene convent in Bavaria. (Ich verrate nicht wo genau!) We enjoyed the sunshine and mild temperatures as we began to sew and enjoy the company of each other until the clocks struck midnight, and we retreated to our bedrooms, tossing and turning, yet eager to return to the sewing machine.

We were spoiled with breakfast, lunch and dinner prepared in the convent; all we had to do was show up in the dining area. And, what was especially nice, we treated ourselves to coffee and cake (a German tradition) in the café in the afternoons. The convent has their own bakery and bakes the most beautiful cakes and tortes. I tried a different one each day! I am now on a diet from all of the splurging - but it is so nice to have someone else take care of the meals and the cleaning up afterwards! We were so spoiled!! 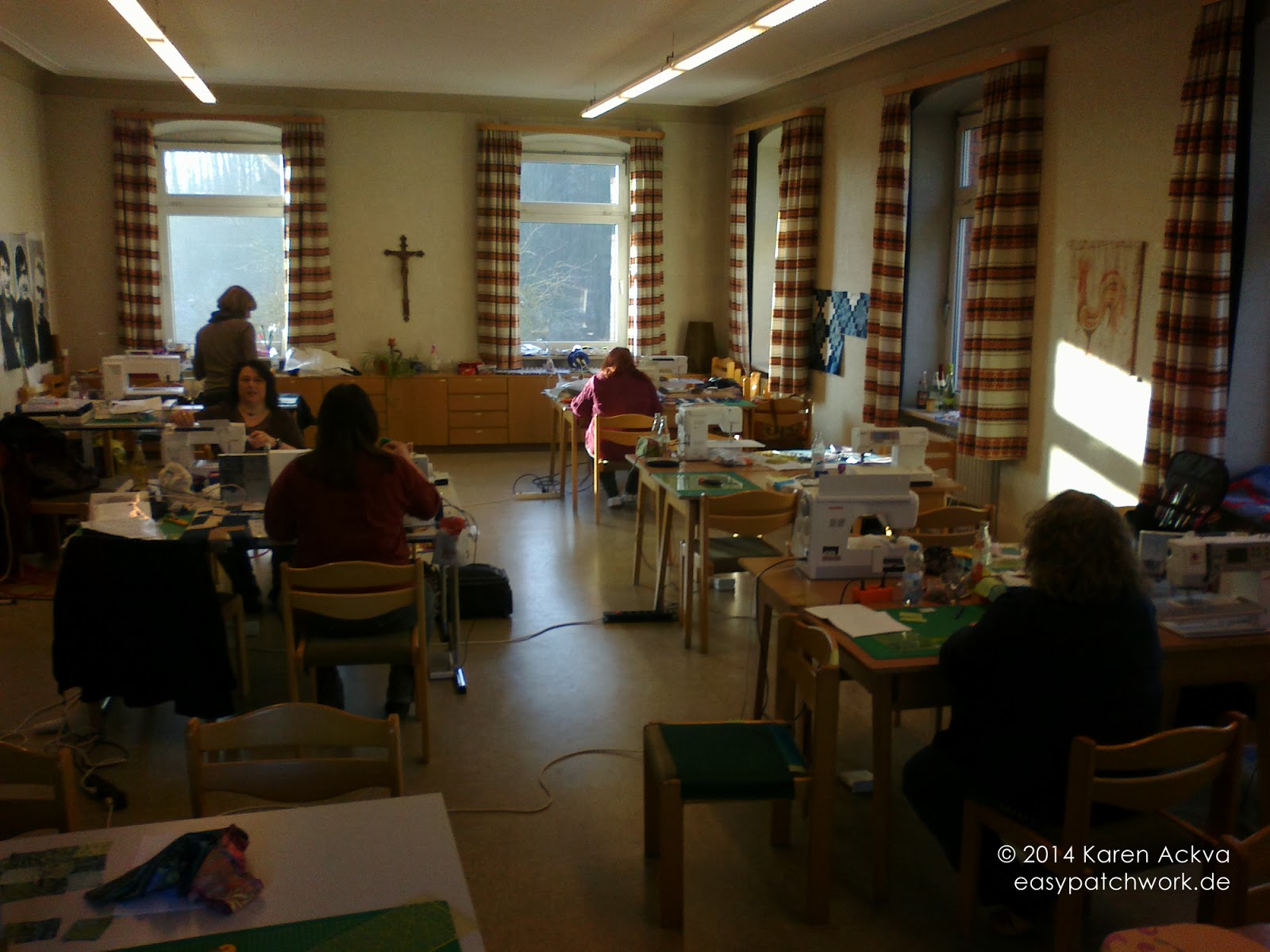 All of us were very successful during our sewing marathon. Several large quilt tops were finished which were oh, so beautiful and creative. Many were designed by Sabine Feldmann who also joined us on our retreat. I wish I could show more pictures, but my mobile phone didn't take very clear and sharp photos. You can get a better idea of what was created here at Cattinka's blog. She joined the group last year, and this was also her first weekend retreat. Next year, I will take my real camera and take better photos! 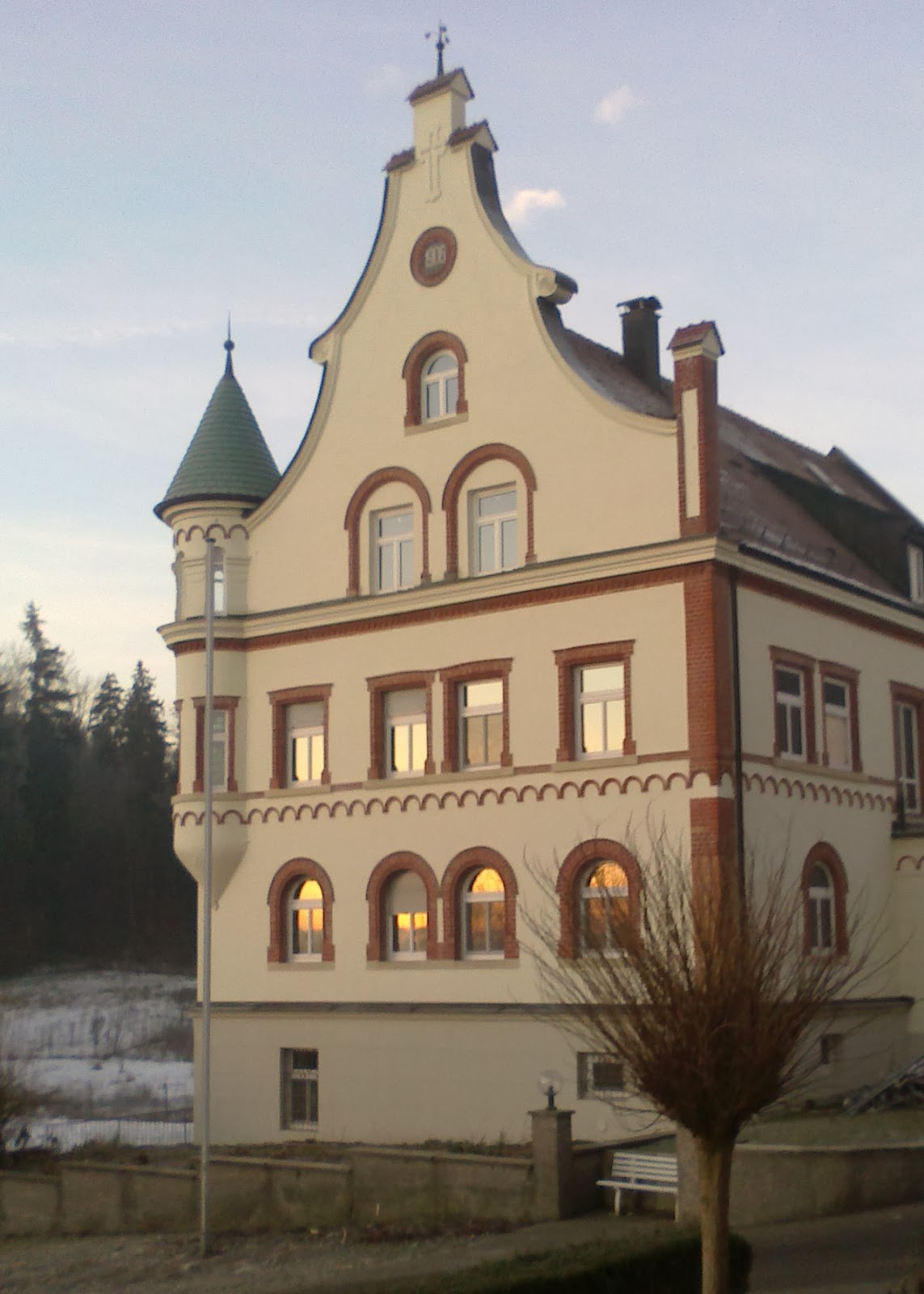 It was a very awesome weekend that I shared with some really nice friends. I look forward to seeing them again at our monthly patchwork group and of course, at our next quilting retreat. Thank you ladies for such a great beautiful and serene weekend!
on February 06, 2014 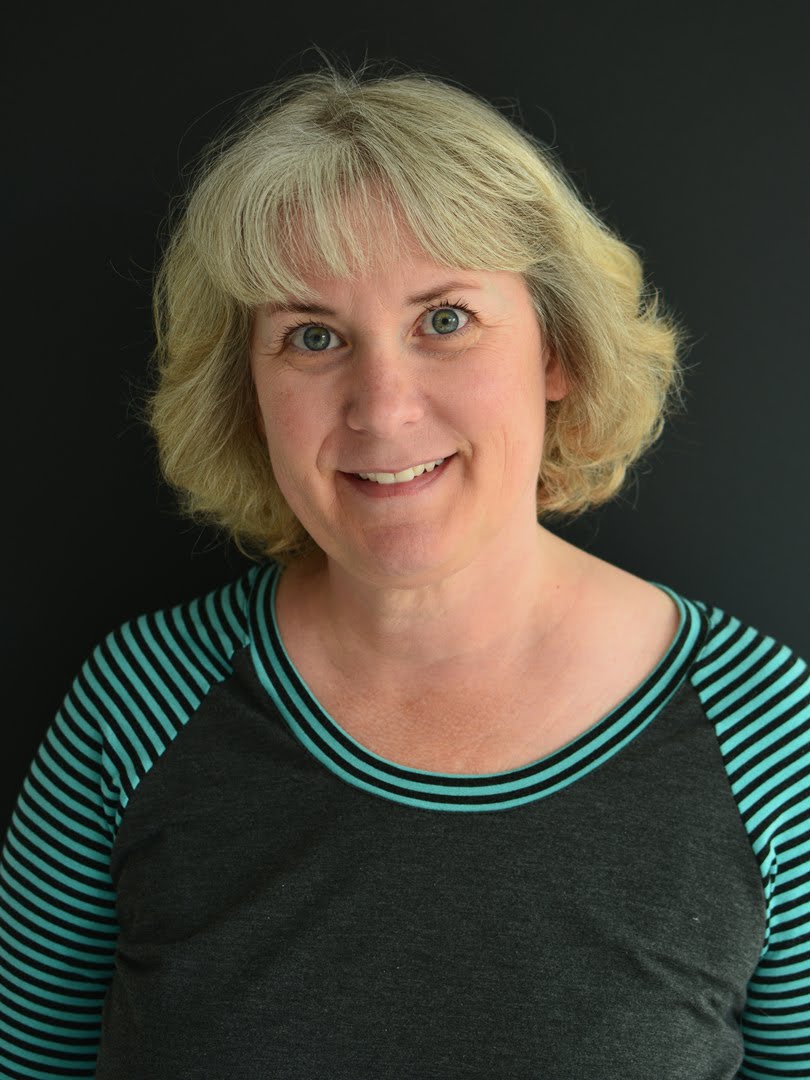 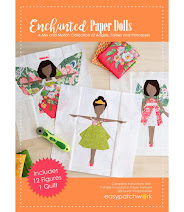 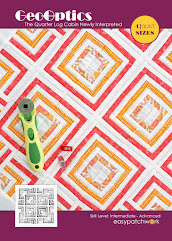 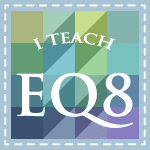 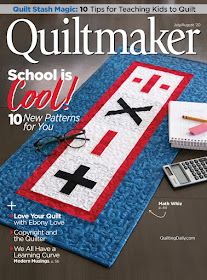 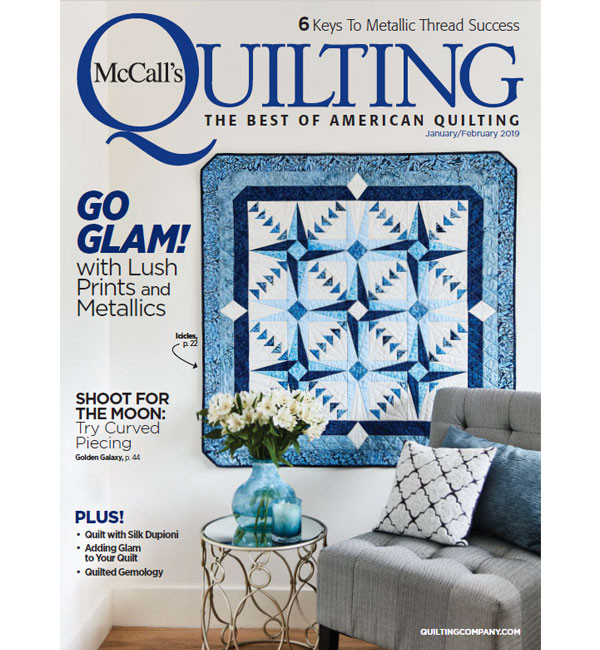 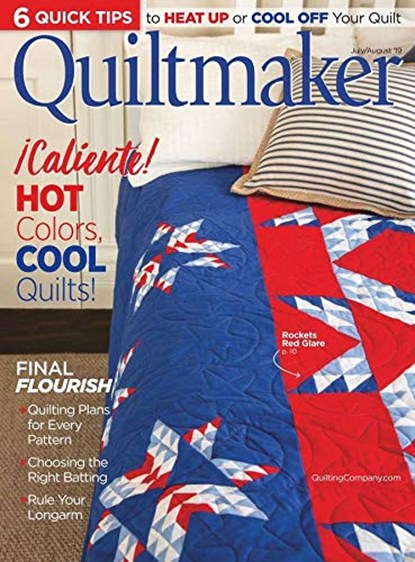 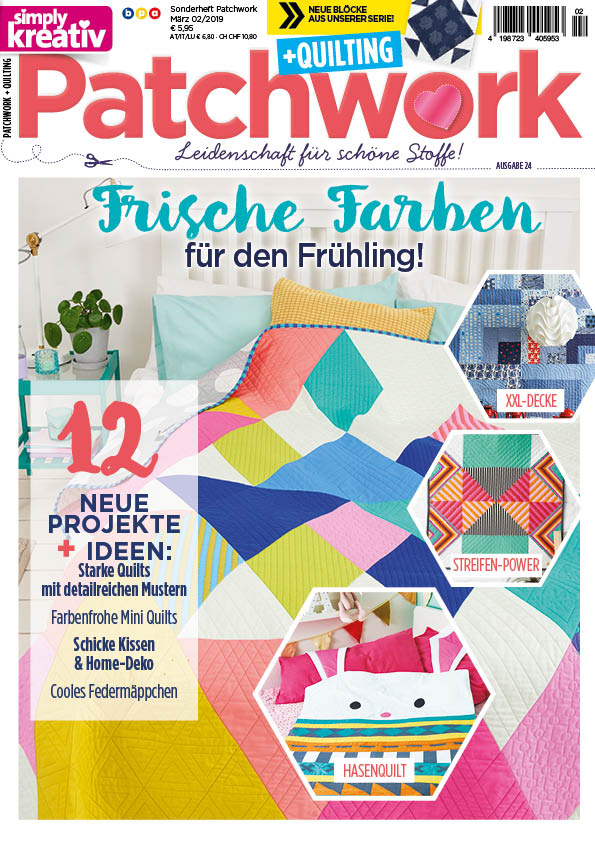 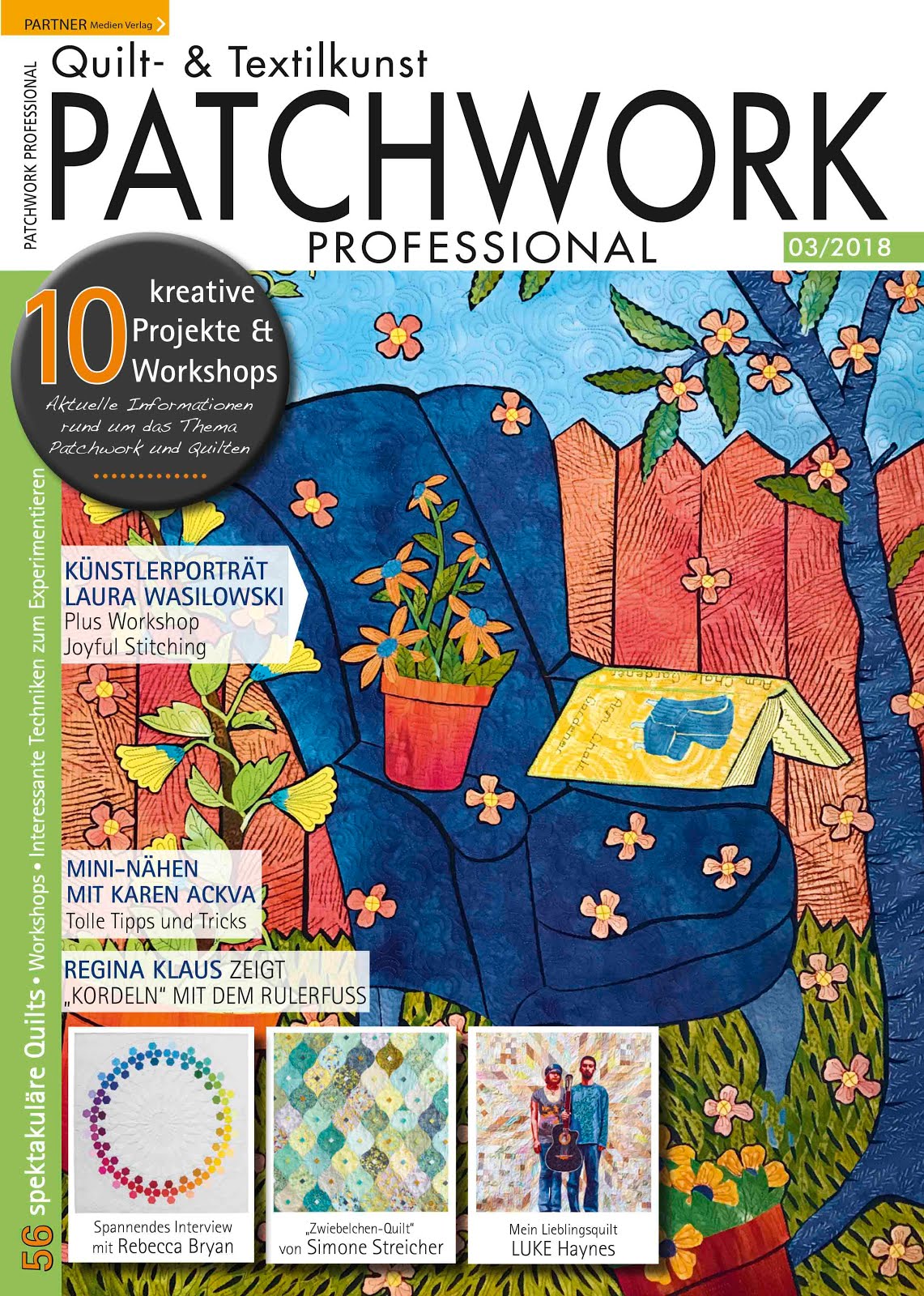 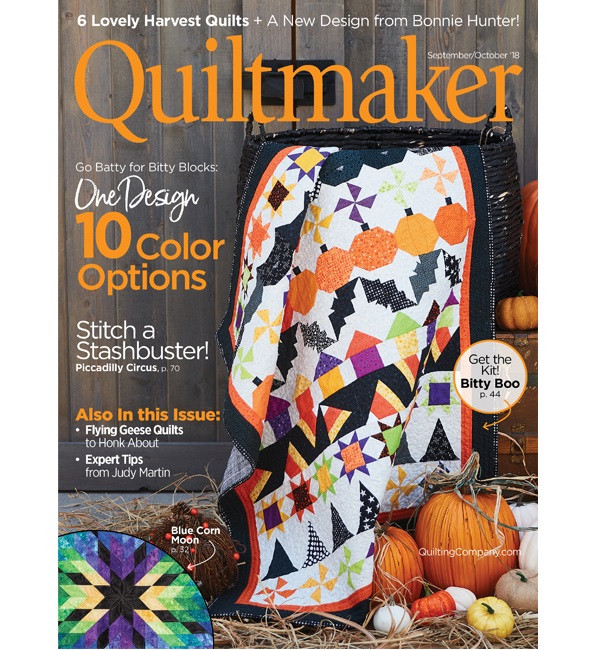 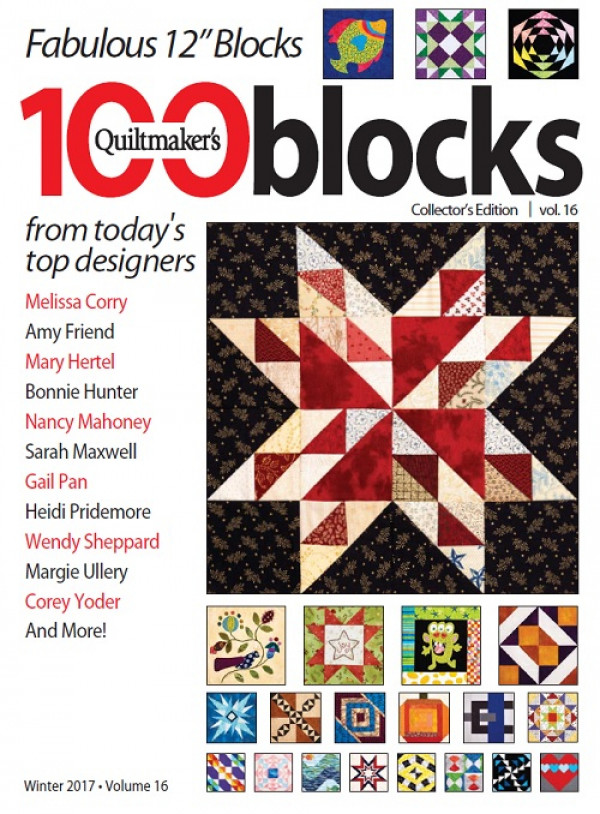 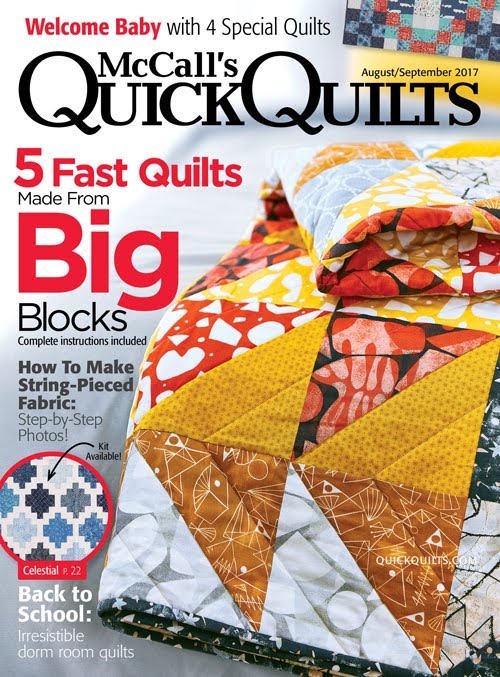 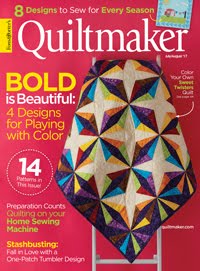 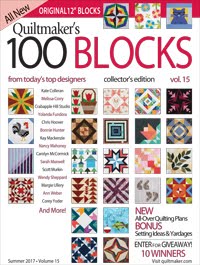 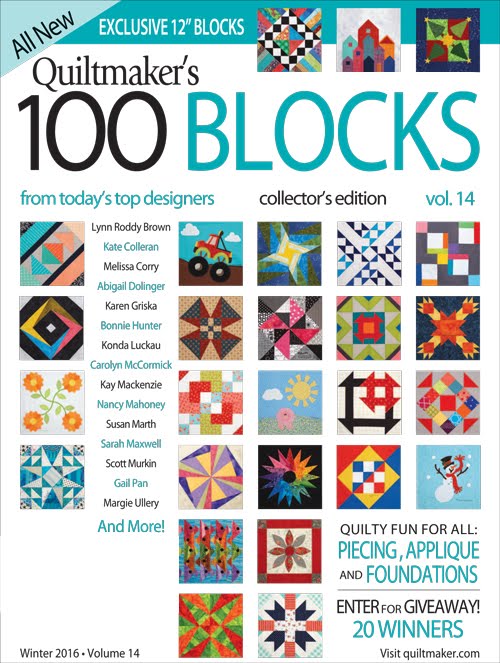 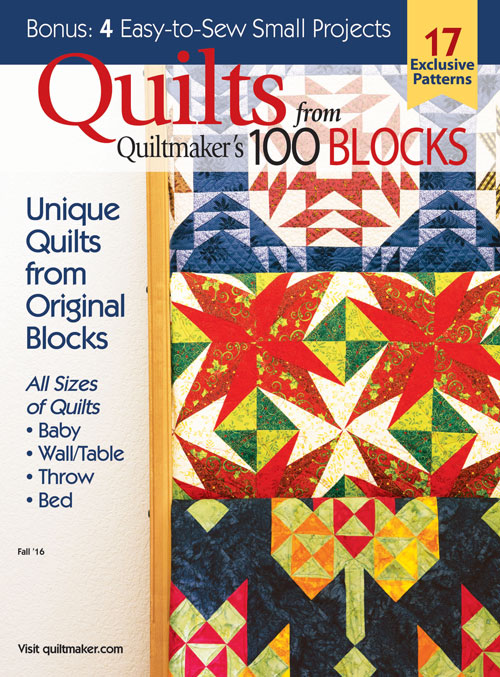 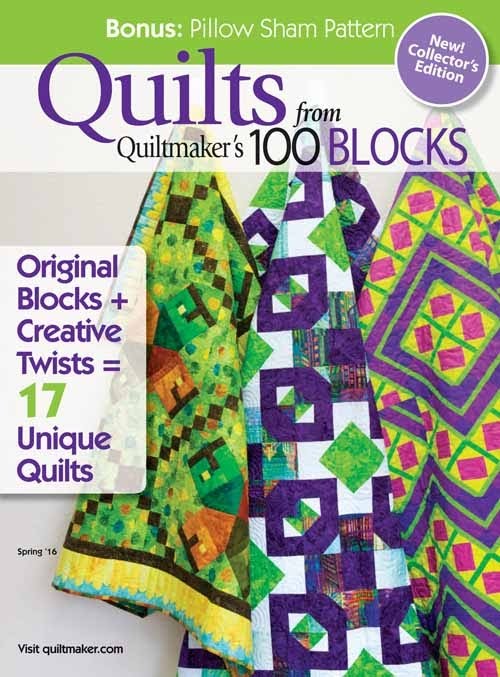 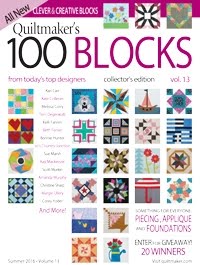 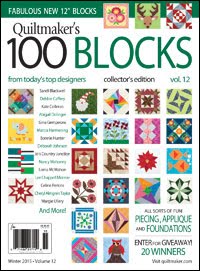 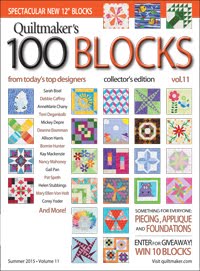 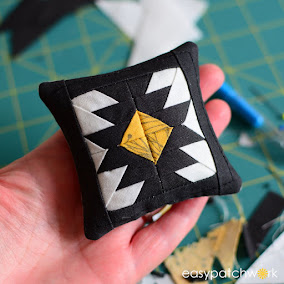 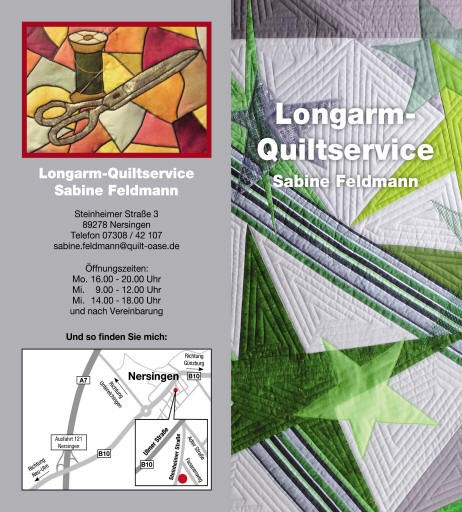 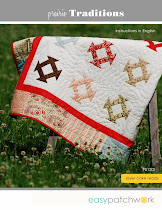 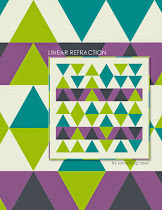 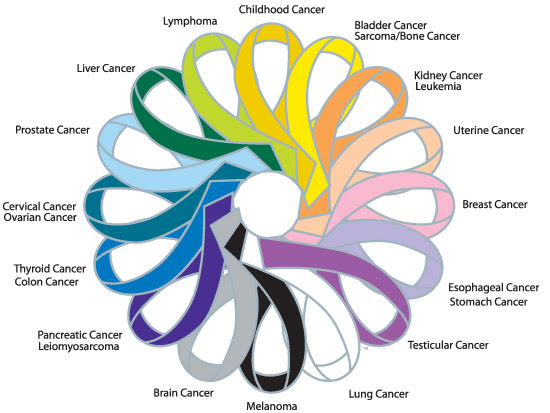